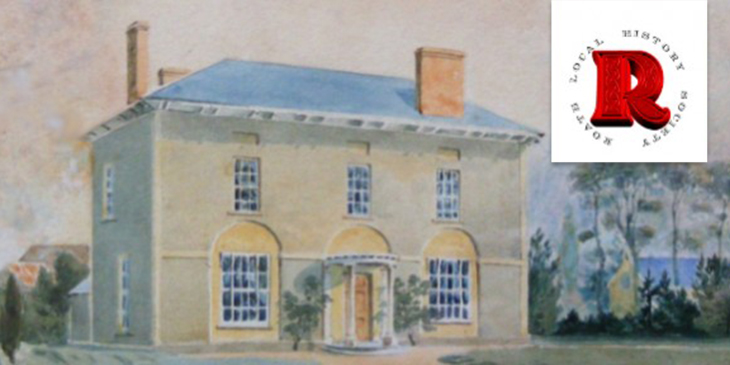 The Roath Local History Society have announced their Winter programme for 2016/17. With lots of speakers announced until Spring 2017, there’s plenty of talks to enjoy by the team and their fellow historians.

Their first meeting kicks off tomorrow (8th Sept 2016) with their AGM which starts at 7pm but will be followed by a video presentation of the history of City Road by Alan Knight at 7:45pm.

Events after this are every month and cover subjects such as the lost canals of Cardiff, Roath in the 17th and 18th Century, the Lords at Tredegar House and Memories of Old Cardiff.

Talks are free to members or £2 on the door. Their programme is online here.