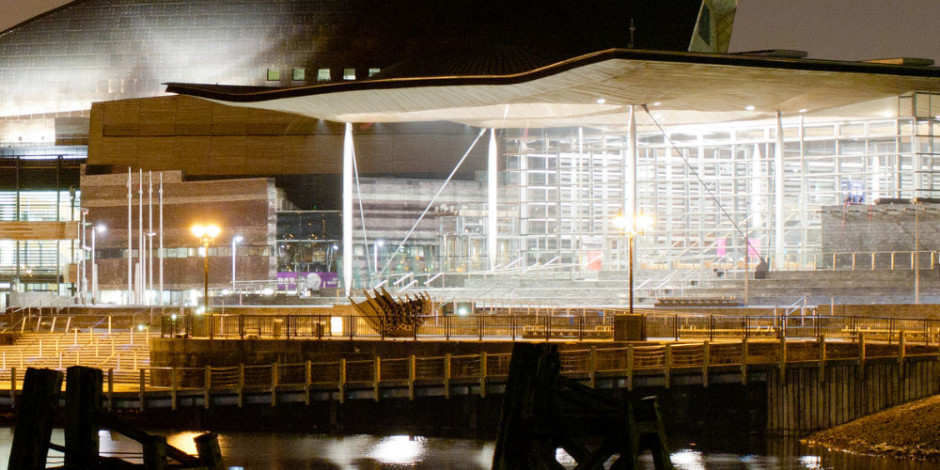 It’s election time again, and this Thursday, 5th May, you’re voting for who will represent you at the National Assembly for Wales.

Our representatives, based in The Senedd in Cardiff Bay, have control over issues devolved to Wales from the UK Government – including health, education, housing, culture, local government, and Welsh language – and this will be the fifth election since the Assembly began.

Roath is part of the Cardiff Central constituency, which has one Assembly Member (AM), and we are also represented as part of the South Wales Central region. You’ll vote directly for the constituency candidate, in a traditional ‘first past the post’ system, and use a form of proportional representation for the other four representatives (also AMs) across the region.

Who can I vote for in Cardiff Central?

We’ve asked all the constituency candidates for a short statement (140 words) about why you should vote for them to represent us, and the responses we’ve received are reproduced below, verbatim. We’ve linked to their Twitter accounts, and you can also check out our Twitter list of the candidates.

Here they are, listed in alphabetical order of political party:

‘As an Independent I will be acting in the best interests of the people of Cardiff Central.

Improve funding for the schools in Central Cardiff, aiming to get the ration of teachers to pupils to 1:12 which will allow teachers to focus on developing the children’s skills and improving their confidence.

Excellent career guidance to a job that is fulfilling and well paid.

Elderly should have free care, they are the first generation who has paid into the NHS throughout their lives and the promise of care from cradle to grave must be honoured.

Make cycling around the city safer and easier.

‘After 5 years as an AM, I want to be able to follow through on implementing the benefits of important legislation to improve the air quality and well-being of Cardiff. The need for good quality, warm, well-connected housing for all will be a priority. I will be a champion for getting the SW Metro built; urgently needed if we want everyone to benefit from our booming capital city.

I hope to represent all parts of the community and will promote initiatives to bring people together, reduce isolation and increase awareness of our collective needs.’

Regional AM for South Wales Central 2011-2016
“I have lived or worked in Cardiff for the last 20 years. It is my home. I met my husband here. I had my children here. I am passionate about our area and I want to make it the best it can be.

Over the past five years it has been a huge honour to represent our region in the National Assembly, and take up the issues that local people raise – our dirty, pot holed streets, fighting for extra money for our most deprived children, and campaigning to ensure those who suffer mental ill health are treated with the dignity they deserve.

These things matter so much to me, because you have told me they matter to you. If re-elected I will campaign relentlessly to deliver real change for Wales, for Cardiff, and for Roath.”

Use #Roathvotes to let us know @roathcardiff what you’re thinking about the election!

Polling stations are open from 7am-10pm on Thursday 5th May

« What can we expect from Blas? Street Food returns to Roath
Pokemons found in Roath »