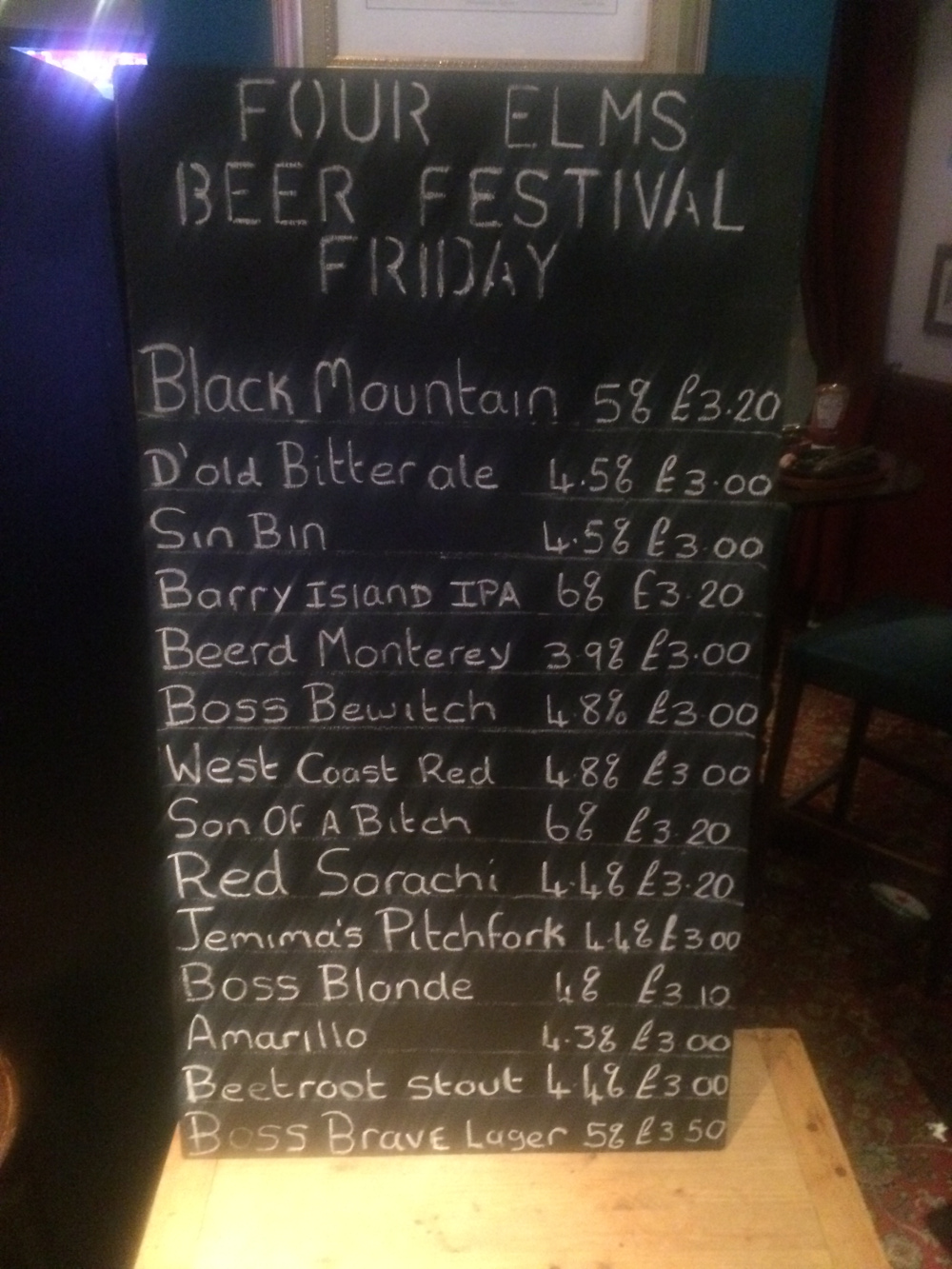 Landlord Gareth Morgan told us: ‘We are going have up to 12 beers on tap and 5 ciders (and maybe a sneaky lager) in our fantastic beer garden it all through the weekend. They’ll all be gravity fed, and tickets are only £4.50. With this you gain entry to the festival, your first pint, and also your very own branded glass!’