Roath Cardiff > Posts > Roath News > The bins they are a-changin’

The bins they are a-changin’

From this week (tomorrow in the case of Roath, Cathays and Penylan), residents all across the city will be contemplating their new waste arrangements and getting to grips with their new bags and bins.

Cardiff Council has decided to try and up its recycling collection to meet targets set by the Welsh Government by minimising the amount of landfill waste it collects – meaning new smaller black bins for many people, black bins for some people who have been using bags, and a limited number of the ‘unique’ red and of white stripey bags (‘not available in shops’) for those who’ll still have bags collected. 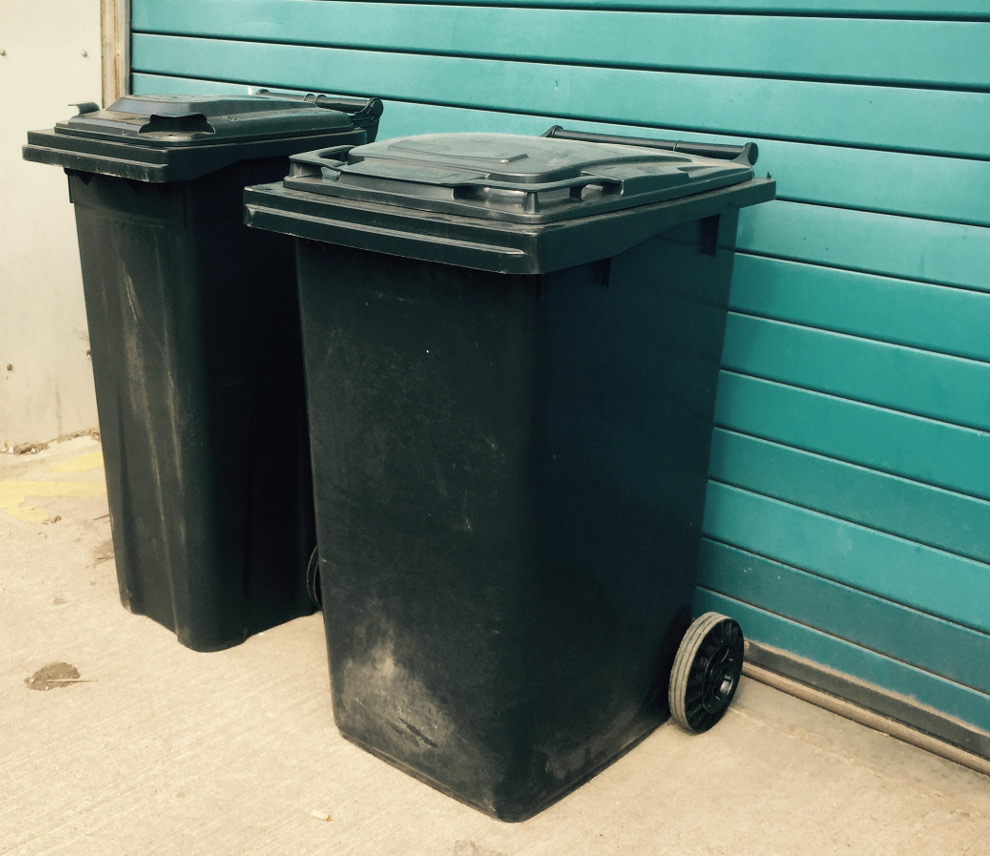 It’s probably not escaped your notice that there has been a great deal of protest about these changes, revolving around fears that there will be insufficient bags provided; a household’s bags could be stolen; difficulties in adhering to the system; black bins being provided in areas that don’t need or want them; and the lack of both consultation and information.

It emerged from a recent Twitter debate on our feed (early July) that the Council’s consultation consisted of a few general questions about waste and recycling in the Ask Cardiff survey (available online and via Capital Times), that reached about 1% of the city’s population. Questions have been asked as to why individual streets have not been surveyed (‘too costly’ according to Cllr Bob Derbyshire, Cabinet Member for the Environment, and architect of the plans) and the seemingly random choice of streets to receive new bins.

In addition, whilst their collection day will remain the same, Cathays will be out of step with Roath as general and garden waste weeks are reversed, potentially causing confusion in the student areas.

Large houses, where several people live, should be able to retain their larger bins, and according to Cllr Derbyshire, landlords will be pressed to pay more attention to their properties and help ensure the smooth running of the scheme.

Education, says the Council, is key to compliance with the scheme, and an on-going programme of working with the universities is planned to keep students informed, whether they live in halls or in private houses. 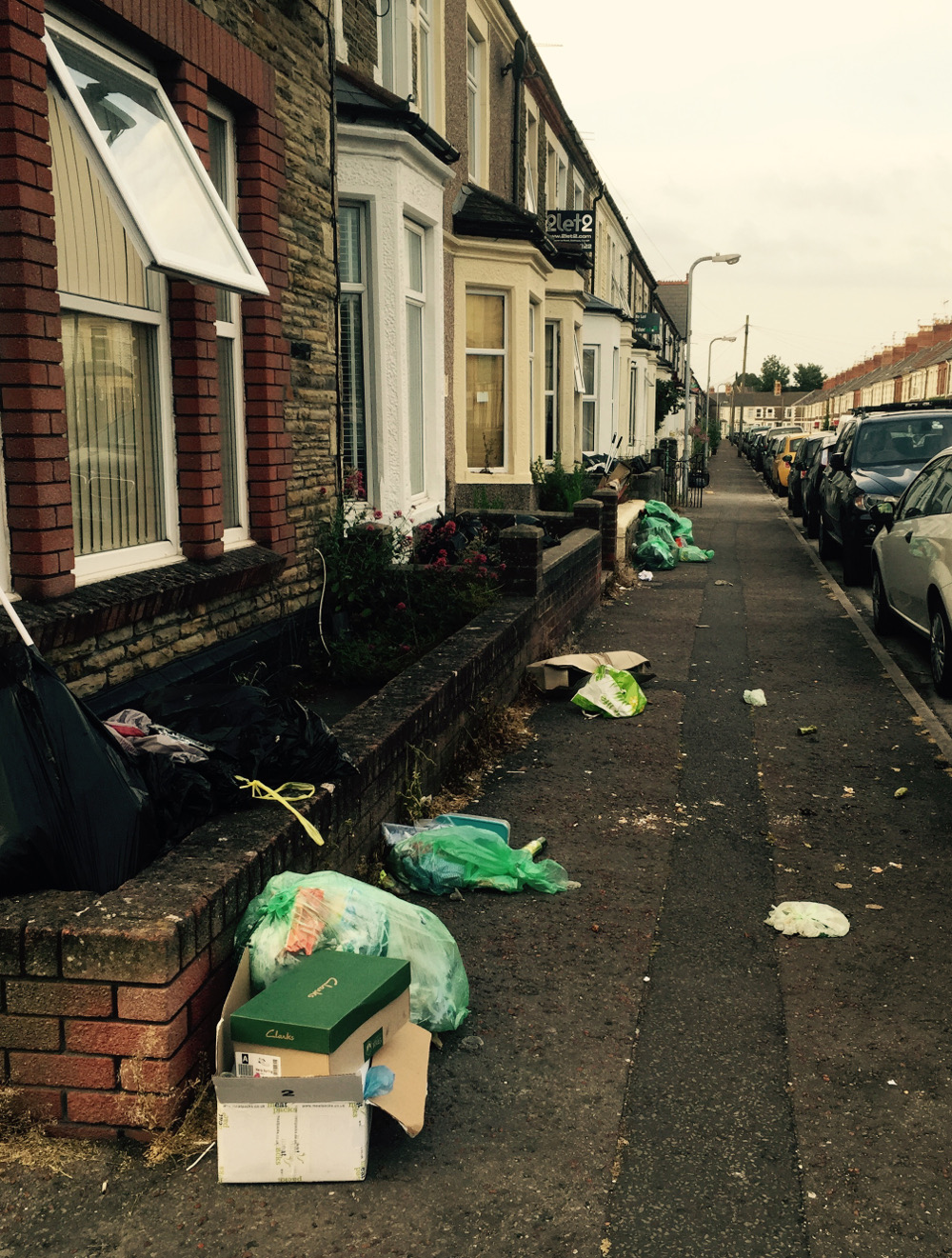 We will just say this: the rubbish problem in Roath and Cathays is already exacerbated by the large number and density of our populations, with a high proportion of our residents being temporary. We have seen on many occasions the results of people not using the previous system correctly, as many people don’t see these areas as their long term home.

Cllr Derbyshire promises education, warnings, and then fines, for persistent offenders, yet these measures have been available to the Council for some years, and all we have seen in Roath is an increase in rubbish put out in the wrong bags, on the wrong days, and left to rot unless residents themselves report dumped rubbish to the Council.

What should people do if they have more rubbish than will fit in the new bags or bins? Cllr Derbyshire, at the recent launch event for the new collections at Lamby Way, said: ‘if people want to take it somewhere else, that’s up to them’. We think he means to the Council tips (notwithstanding that Wedal Road centre is to be closed), but since our prevailingly young, and not well-off, population is unlikely to have cars, we foresee an increase of fly-tipping and dumped rubbish around the streets and in other people’s gardens.

On top of a recent increase in Council Tax, we are starting to wonder what we’re paying for, if we have to deal with our excess rubbish ourselves.

We believe in recycling, we really do. We want to #keepRoathtidy. We believe people should be responsible and try and follow the guidance – as many people are already doing.

However, we can’t help but be worried as the changes come into effect that this is an ill-thought out and expensive scheme which is not suitable for the inner city areas of Cardiff.

Please add your comments, and/or follow us on social media for updates – links below