A group of 80’s rockers from North Wales are set to continue their winning form and domination of the Welsh music scene next month with an exclusive gig at the Cardiff Made gallery in Roath in November. Following their triumphant appearance at Pesda Roc 30 – Ceffylau Lliwgar are looking forward to their trip down the A470 on Friday the 21st of November to launch their new album. Following an eventful year to date, the newly formed super group have no intention of resting on their laurels and believe it’s their drive that keeps them forever young. According to founding member Dafydd Rhys (Brother of SFA frontman Gruff Rhys) – “It’s time to move on from this post punk period…We’re all pretty excited” said Rhys “We’re looking forward to playing our mix of post-punk protest songs and proto-geriatric love ballads in Cardiff for the first time” He added enthusiastically. 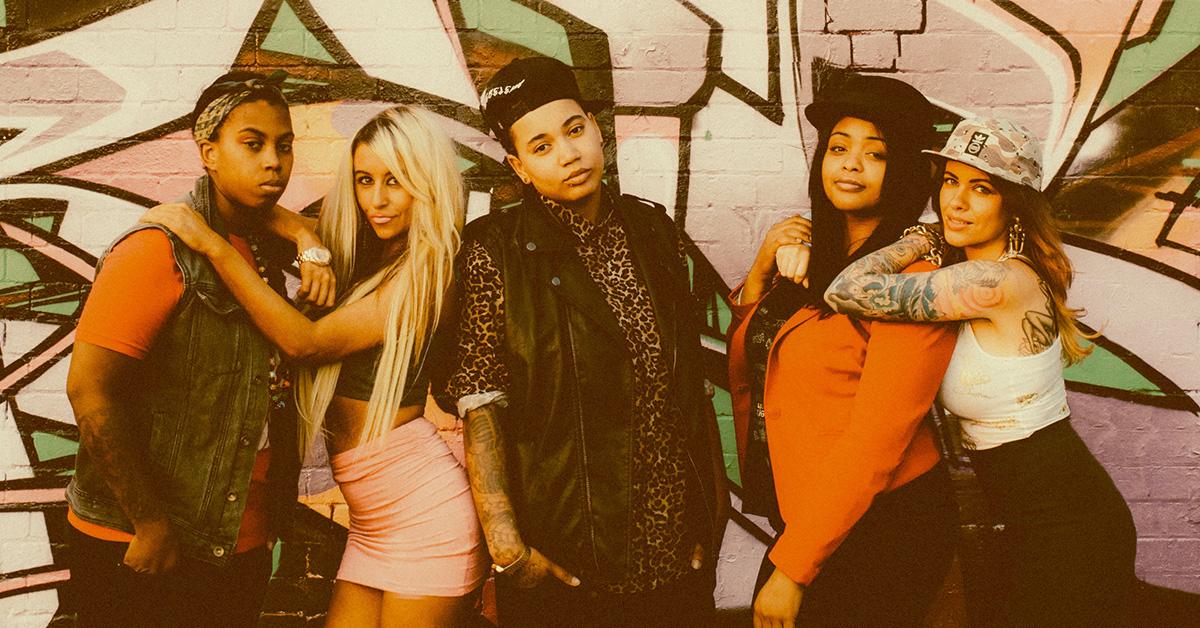 Also performing on the night will be Cardiff Girl band – ‘The Baby Queens’. The incomparable female five piece, Baby Queens are equally excited to be a part of the event and looking forward to airing new tracks from their AA side EP, produced by Cian Ciarán, one fifth and co-founding member of the legendary rock/pop band Super Furry Animals.

Another act who’ll be ‘warming-up’ for Ceffylau lliwgar is local based songstress ‘Gwenno’. Gwenno is best known for fronting British experimental – chart-busting-pop group ‘The Pipettes’. More recently Gwenno has immersed herself in her own creativeness and released solo material available on Peski Records.

Event promoter Iestyn Jones also has a special guest DJ lined up and is thrilled to have managed to book all the acts – “I’ve been promoting live music for over a decade…. I can safely say that this is the best line-up I’ve ever assembled.”

The Gig is also a first for the arts venue MADE, who are rapidly establishing themselves as a place to experience new and interesting cultural events within a ‘gallery’ “We want to reach out to the community and offer a unique experience”, say the directors of this community interest company, run by artists and set up a year ago.

To see for yourselves, you can book tickets in advance online via this link
http://www.wegottickets.com/event/293765

or message made via their Facebook page and reserve you tickets to collect on the door.