Roath will welcome thousands of fundraising runners this Sunday, 7 September, as the route of the Cardiff 10K  is run around the Rec and Park.

This year’s race – the 29th to have been run through Cardiff – follows a new route mostly on the streets of Roath. The route starts from City Hall before heading up to loop around Roath Park Lake and Rec before heading back to City Hall. The course has had to be reconfigured from previous due to the NATO Summit being held that week. Around 5,000 runners are expected to take part.

The race is organised by Kidney Wales and has grown to become one of the UK’s top 10K with over £100,000 raised for the various charities taking part.

A 2K fun run takes place shortly before the 10K Race and is open to any age and ability – it’s a fun family event to promote good health and sportsmanship. 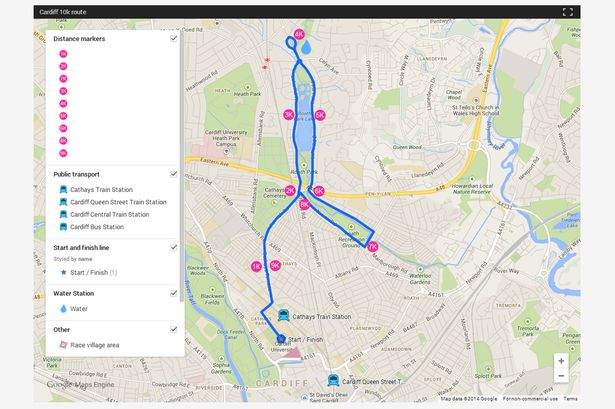 « Told in the Huts – YMCAs in the Great War
Cardiff MADE: Creative responses to dementia »