The Discovery in Lakeside has announced its first ever beer festival, due to take place over the upcoming August Bank Holiday weekend. The festival will get underway on Friday 22nd August, and draw to a close on Monday 25th.

Over the course of the three day event the pub will be providing an exciting and eclectic selection of real ales and ciders to revellers, as well as an exclusive festival menu and live music from local bands.

Festival ales will be on tap from Newport’s Tiny Rebel, Pontypridd’s Otley and The Kite Brewery. But the star of the show will be the launch of the first in a series of exclusive new Otley ales, the result of a collaboration between Knife & Fork Food and Otley Brewing Co. The new ale is to be called Phil’s Beardy Brew, a 4.3% American Pale Ale, in honour of the fact that The Discovery’s sister venue, The Pilot in Penarth, is hosting an American Beer Festival in collaboration with BBQ foodie favourites, Hang Fire Smokehouse, over the course of the same Bank Holiday weekend. 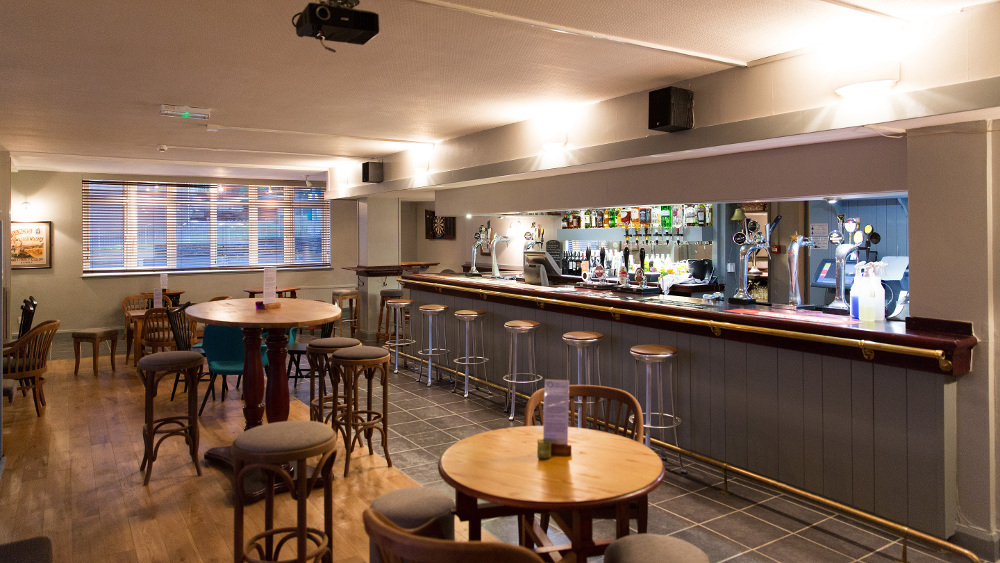 The Discovery’s exclusive Beer Fest menu has a mouth-watering selection of savoury treats to complement your pint, including The Discovery’s Scotch egg and pickles, buttermilk fried chicken, hotdogs and caramelised onions served on a brioche roll, home-made pork pies and sweet potato and kidney bean burgers.

Live music will be provided by a number of local acts, including singer-songwriter Cate McHugh, and folk-rockers Written in Kings.

On Thursday 21st August, the day before the festival begins, a free drop-in ‘Meet the Brewers’ event will be held at The Discovery at 7pm, allowing customers to find out more about the Otley brewing process, and sample some ales, including a sneak preview of the first in a series of Knife & Fork Food and Otley collaborations, Phil’s Beardy Brew.

The Discovery is the latest venture from South Wales based food company Knife & Fork Food. It opened its doors in March of this year, following an extensive period of renovation.

Kara Williams, on behalf of The Discovery

A new microbrewery – Roath Brewery – launches this weekend, selling its beers at the...

What can we expect from Blas? Street Food returns to Roath
April 27, 2016