Plasnewydd residents can expect an increased police presence on Sunday, March 16th, as part of an exercise to find out community concerns.

Teams of officers will be accompanied by fire service personnel and representatives from other partner agencies as they conduct house to house enquiries as part of Operation Perception. 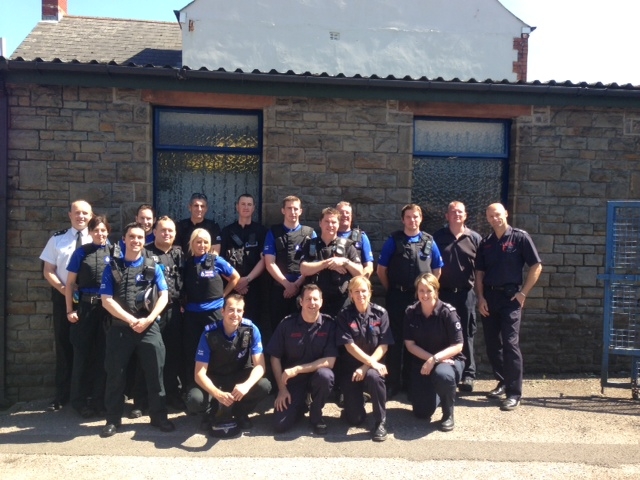 The mobile police station will also be parked at the Mackintosh Sports Club should anyone wish to call in.

Sergeant Dave Gordon said: “This is an opportunity for people to get any concerns off their chest and tell us what issues they want tackled by South Wales Police.

“Operation Perception captures those people who, for whatever reason, do not report incidents or attend Pact meetings and hopefully we can demonstrate that we do listen to concerns and will act upon them.

“This is an opportunity for the community to talk to us on their doorstep.”

Operation Perception began in Cardiff three years and takes place in different parts of the city.

The purpose of the day is to speak with residents about their concerns about crime and anti-social behaviour in the area.

Letters are then sent to residents a month later advising what action has been taken.