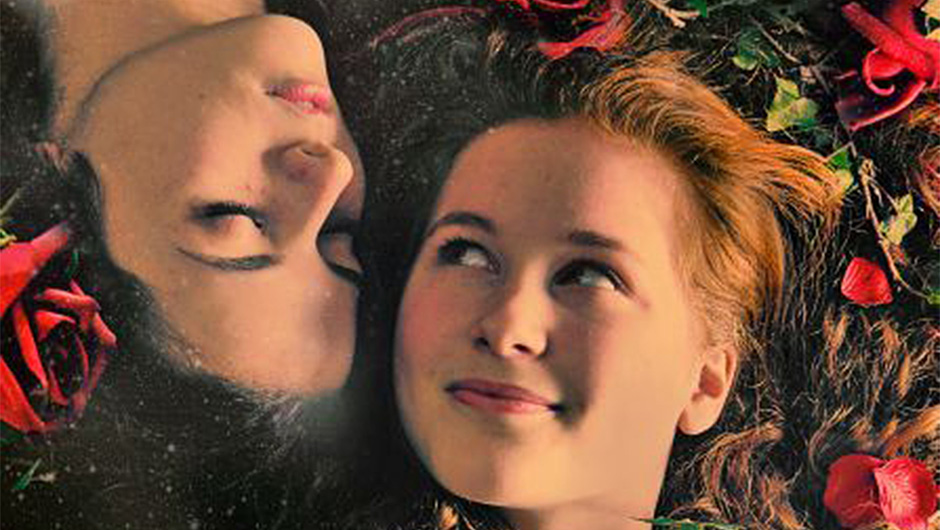 Thanks to Suzanne Carter from Sherman Cymru for sharing plans for their Christmas shows:

The Sleeping Beauties (picture above) is Sherman Cymru’s main house production which will be at Sherman Theatre from 6 December until 4 January. Sherman Cymru has commissioned Cardiff born writer, Robert Alan Evans (National Theatre of Scotland’s project Ignition as well as Kes, Caged, an adaptation of Pobby and Dingan, The Ballad of Pondlife McGurk and Kappa for Catherine Wheels Theatre) to adapt the traditional fairytale, Sleeping Beauty, with a modern twist – instead of one beauty there are two, best friends Dawn and Eve!

We are very excited to be working with some fresh new talent. Following her recent performance at WOMEX, actress, singer and musician Lisa Jên Brown will be using her vocal and acting talent for The Sleeping Beauties and will be a magical storyteller who will guide the audience on their journey with the two beauties. Lisa Jên Brown who is known as singer with folk band, 9Bach has also has a wealth of acting experience performing with National Theatre Wales, Dirty Protest and Theatr Bara Caws. Lisa will be performing songs that have been composed by Lucy Rivers, who had a huge success with her dark comedy musical production, The Bloody Ballad of Mary Maid at Edinburgh this year.

As well as The Sleeping Beauties Sherman Cymru have also created Corina Pavlova and The Lion’s Roar (picture below) which is a very young children’s play which is aimed at ages 3-6. The play has been written by Children’s author, Elen Caldecott and this is her first children’s play. The play is performed in Welsh and English and is currently touring Wales before it returns to Sherman Theatre in time for Christmas. It will be at Sherman from 9 December until 4 January. 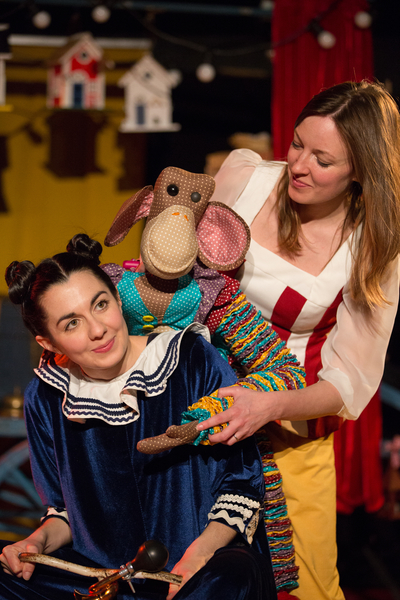