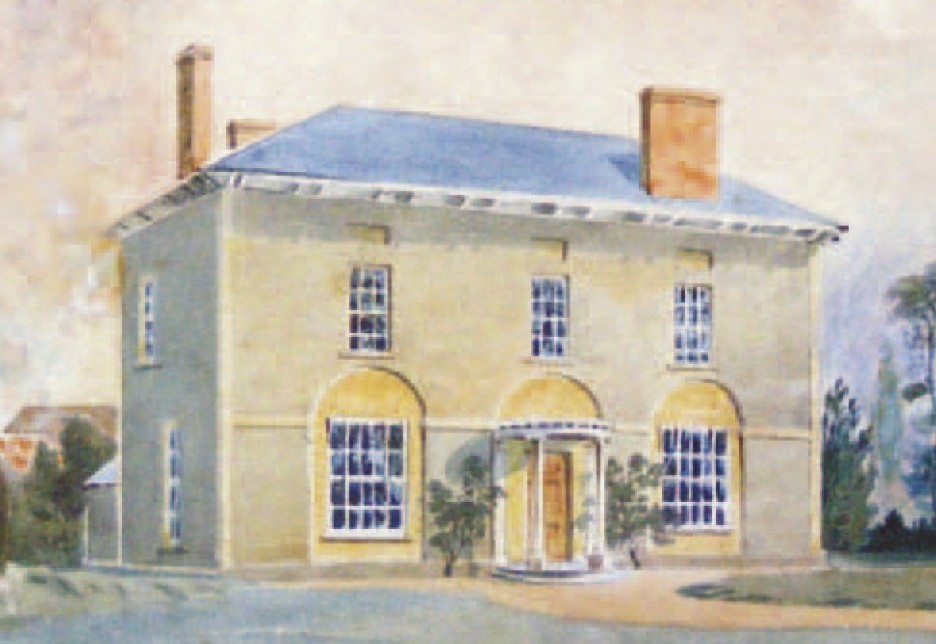 The Roath Local History Society has published its winter programme. Talks begin in October, and topics range from histories of Cardiff Castle, Cardiff parks, Cardiff during the First World War, and how the Ashes came to Cardiff, to lectures on the Taff Vale Railway, and excavations undertaken by Cardiff Archaeological Society.

This lecture will explore the ways in which the men and women of Cardiff contributed to the war effort on the home front.

Fred returns for the second part of the history of the TVR.

Prominent sports historian and Curator of the Cricket Museum at the SWALEC stadium, Andrew will trace the negotiations which resulted in the first Ashes Test in Cardiff.

This talk will explore the development of the castle and town of Cardiff, from Roman times to the present and how it influenced civic pride and identity, and gave power to its occupants.

The Civic Chaplain Rev Lisk is Vicar of St Margaret’s Church. He will recount the people and events with which he has been involved as Civic Chaplain for Cardiff.

Diane is Vice Chair of CAS and pays a return visit to tell us of the work of the Society and the excavations and explorations with which they have been involved.

This illustrated talk will trace the evolution of parks and open spaces in Cardiff and their relationship to the development of the town, city and capital, over time.

Meetings are held at the Mackintosh Community Centre, and begin prompt at 7.30pm.