The John Gingell Award at g39 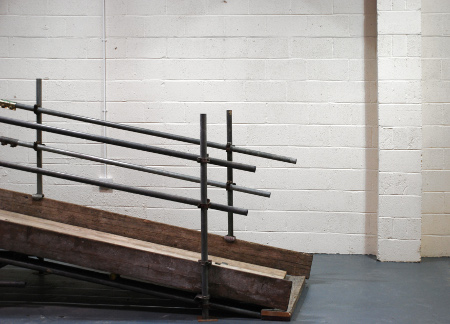 The John Gingell Award has been established in honour of a Roath-based artist whose impact on art education began in Cardiff’s oldest art institution over four decades ago. John Gingell (1935-2007) was a pioneering and passionate artist and arts educator. His own work crossed many media from painting, performance, installation, to sculpture and public art.

Having arrived in Cardiff in the late 60s from London’s Whitechapel Gallery to teach at the Howard Gardens art school on the revolutionary Foundation studies, John Gingell developed new teaching ‘event’ structures which combined performance alongside schooling. He established a dedicated space for exploratory film / performance known as the Third area / space workshop, which was then formalised into Time based studies – arguably among one of the first such courses in the UK. 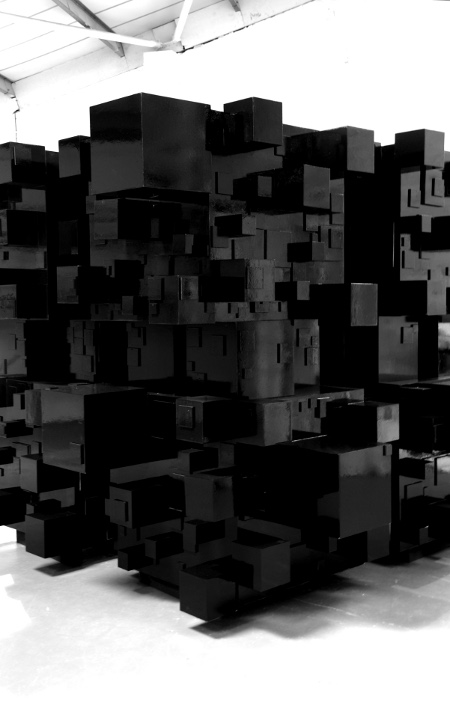 In accordance with John’s wishes, the Gingell family and g39 have developed an award that continues John’s legacy and work as a passionate advocate of art education, by supporting the career development of two artists selected via an open submission process. The family invited g39 to offer curatorial and critical support to Alan Goulbourne and Toby Huddlestone. They will present their resulting bodies of work together for the first time as two exhibitions at one venue.

Alan has developed new sculptural works throughout the mentoring period since January. Earlier works have been presented both in galleries and in the public realm, and his practice has echoes of John Gingell’s larger sculptural work. Toby will start an ambitious and open-ended process that will accumulate during the exhibition, examining the mechanics of putting together a solo show. It begins with an 11-minute performance lecture at the preview, at which Toby will present a brief history of his un-edited art career. His work will reach completion only in the final days of the show.

This information was first published on the g39 website.